-Concerts have already been performed-

‘Rare grandeur’, according to the Dutch newspaper Telegraaf in regards to the cd-recording of Händel’s oratorium Israel in Egypt, which was recently released by the Nederlands Kamerkoor. The plagues falling over Egypt are almost tangible in this incredible work.

The choir will perform this oratoria twice this season. Conducted by two renowned conductors and with two fantastic ensembles. Only the performance with Richard Egarr and The Residentie Orkest will be performed in The Netherlands, in May 2016. Don’t miss it! 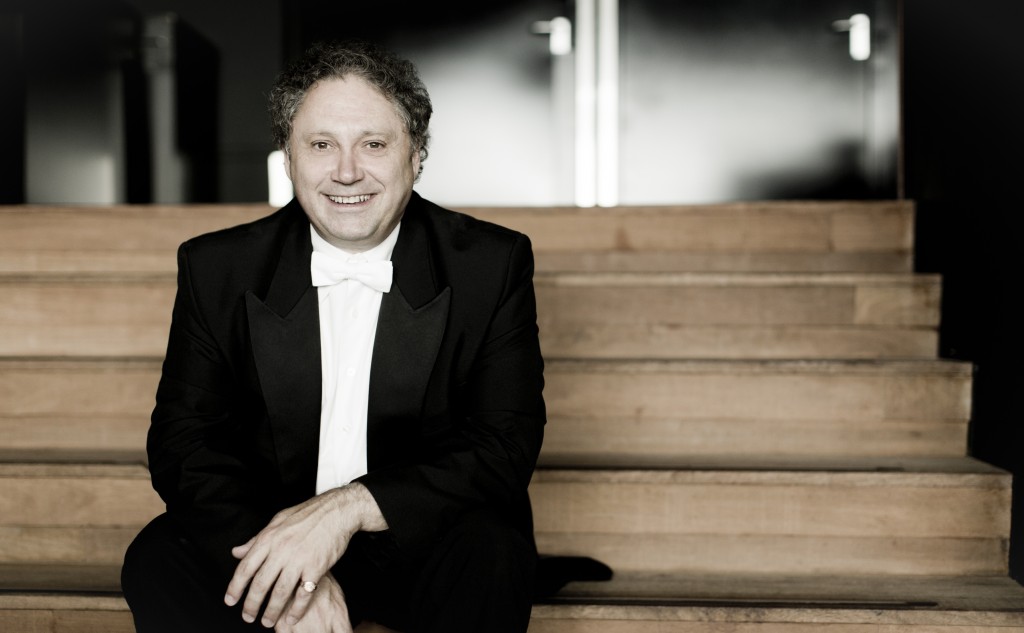