Looking back at the successful “Van Gogh in me” series

Last Saturday, December 3, the final performance of “Van Gogh in me”, took place in a sold-out TivoliVredenburg theatre in Utrecht, The Netherlands. It was the last concert in a series of thirteen performances with the world premiere that took place at the Konzerthaus in Vienna in the presence of His Majesty the King and Her Majesty Queen Máxima of the Netherlands. Subsequently, we took the performance to various theatres in the Netherlands to showcase this overwhelming audiovisual spectacle.

We look back with pride on the success of this innovative series, with which the Nederlands Kamerkoor not only managed to appeal to its regular audience and fans, but also welcomed and touched many new visitors, as one visitor told us: 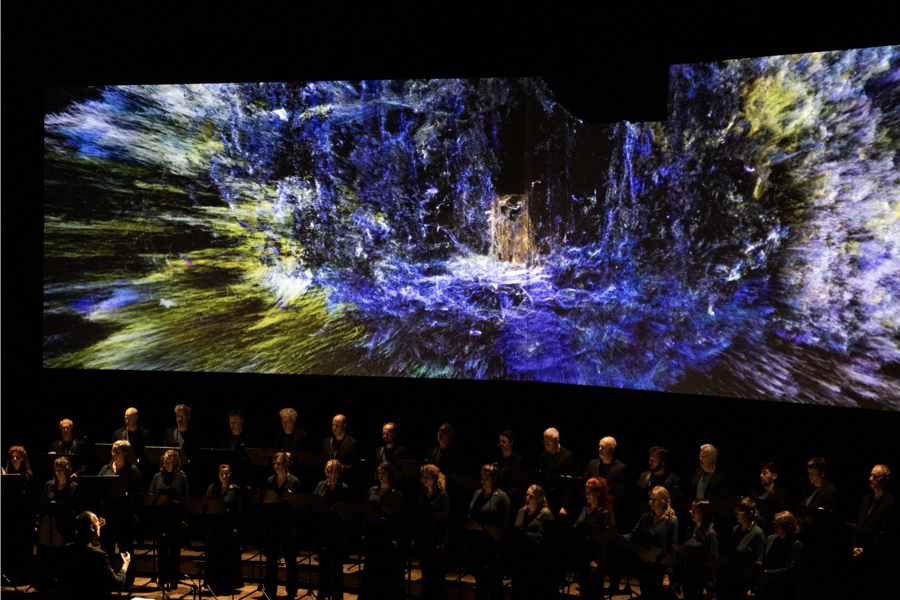 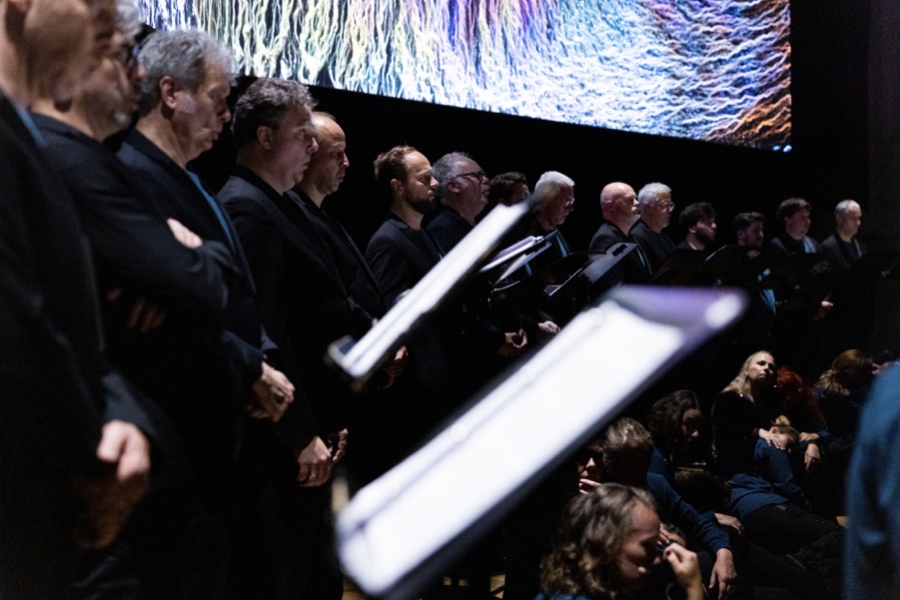 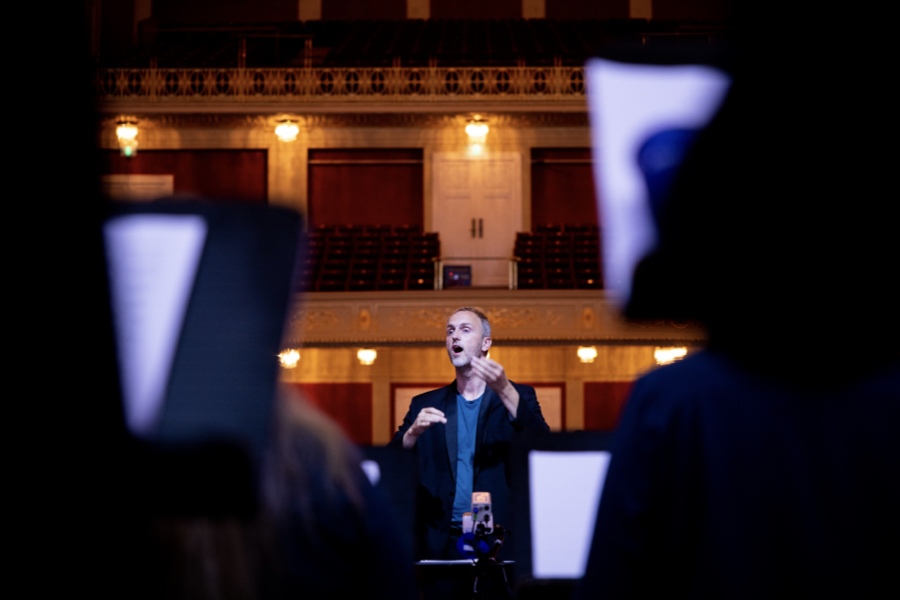 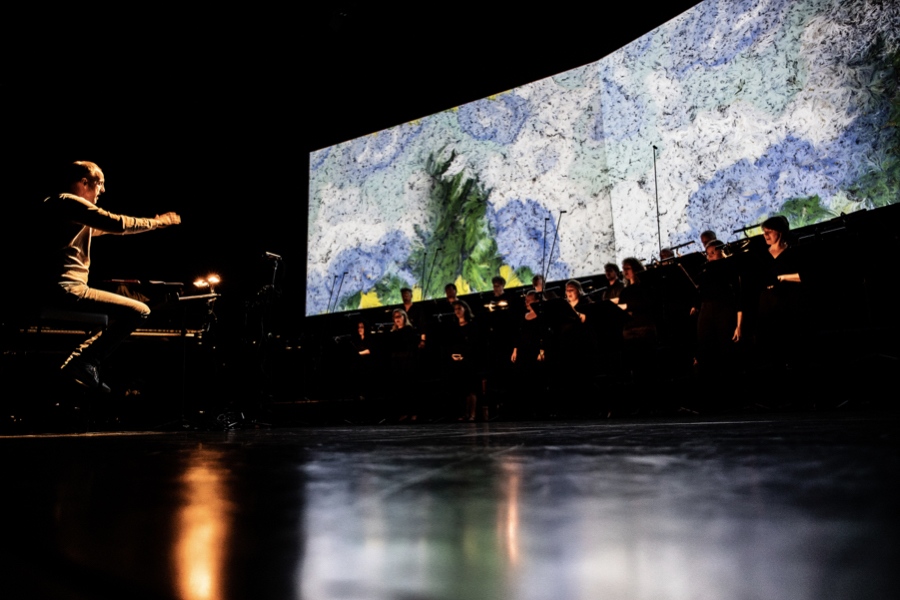 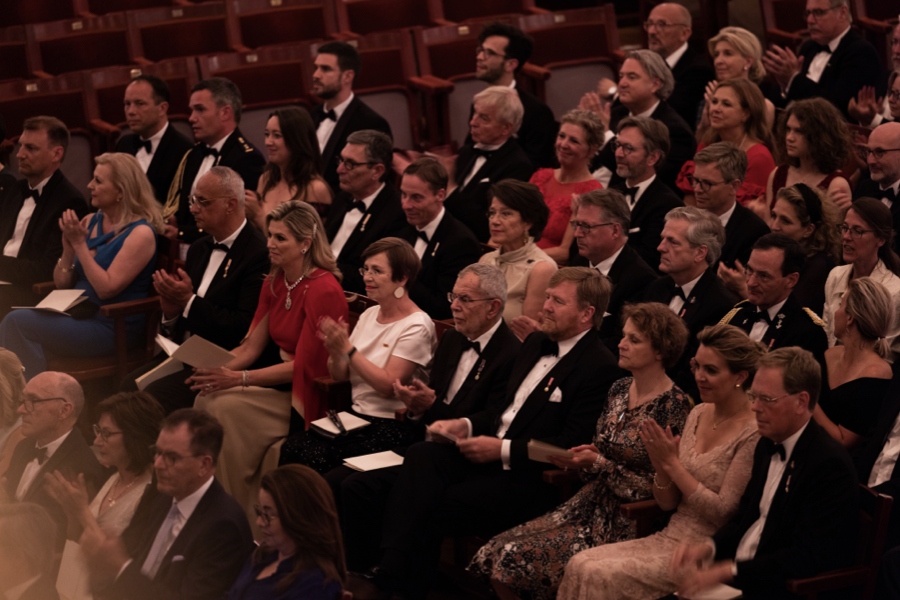 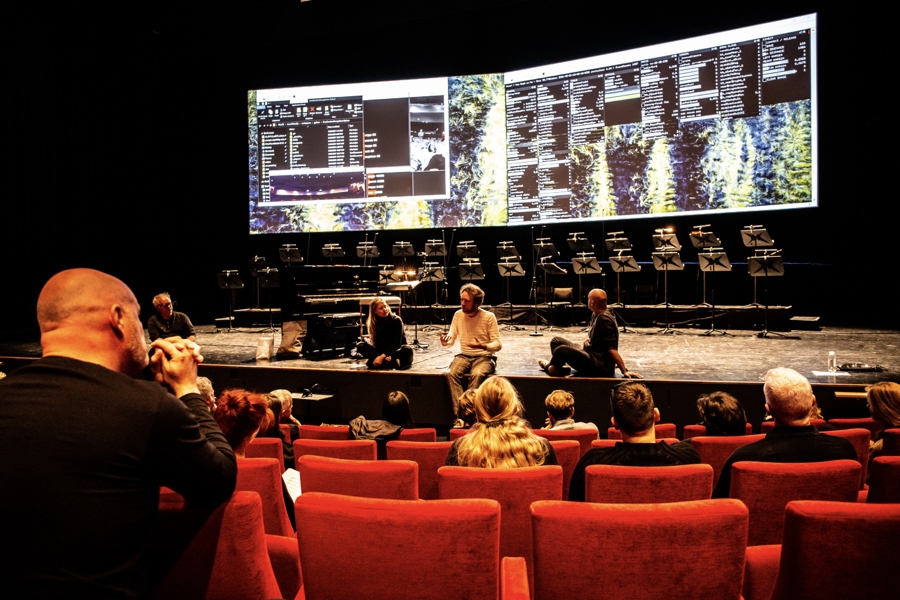 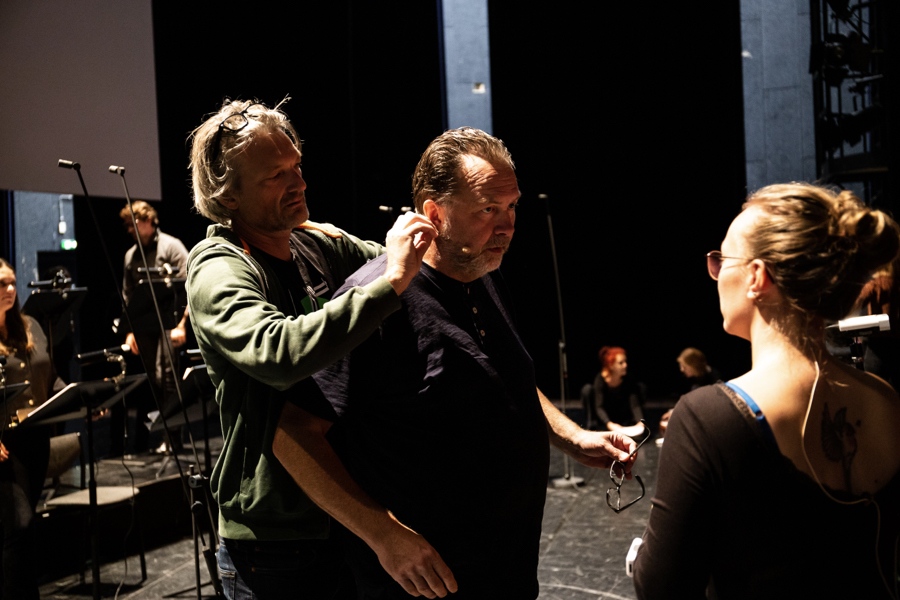 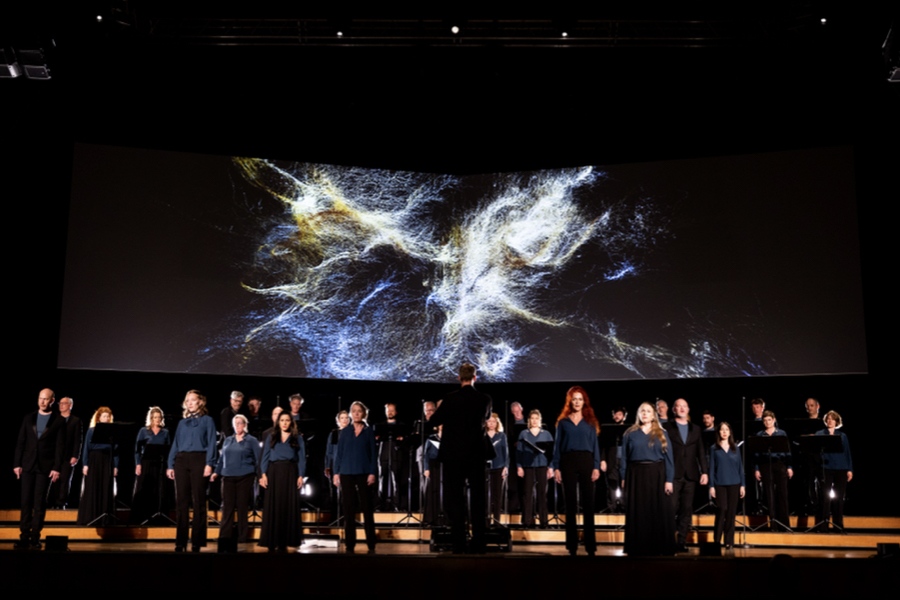 If you missed the concert series, but are still curious about the music; we have recorded an Album that can be purchased via our webshop and listened to on Spotify.

We would like to thank all visitors to the concerts for coming and thank all venues, partners, and funds for the effort and support that have made the great success of this series possible.