We are proud to announce that on the 28th of June 2022, the Netherlands Chamber Choir (Nederlands Kamerkoor) will perform on the occasion of the state visit to Austria of His Majesty King Willem-Alexander and Her Majesty Queen Máxima of the Netherlands, who will present the concert to the Austrian authorities. For this special occasion the choir, conducted by chief conductor Peter Dijkstra, will perform the world premiere of its innovative production Van Gogh in Me in the world-famous Konzerthaus in Vienna. This work is an audiovisual journey through the Europe of Vincent van Gogh and Gustav Klimt, in which works of art by the two painters come to life to the music of their contemporaries. Van Gogh in Me will also be touring through the Netherlands later in the concert season, from 11 November to 3 December 2022.

About Van Gogh in Me
In Van Gogh in Me the Netherlands Chamber Choir, conducted by chief conductor Peter Dijkstra, accompanies its audience to the Europe of two of the greatest painters of all time: Vincent van Gogh and Gustav Klimt. In this overwhelming spectacle, in which Vincent van Gogh is the central source of inspiration, works by the two artists come to life in response to the compelling music of their contemporaries Debussy, Mahler, Strauss and Schönberg. In this immersive performance, the audience experiences how paintings become audible and music visible, in an almost synaesthetic experience.

For Van Gogh in Me, the Netherlands Chamber Choir commissioned the highly innovative Italian studio fuse* to develop specialized algorithms that were ‘trained’ in Van Gogh’s and Klimt’s painting methods, brushstrokes and use of colour. During the performances, these algorithms not only ‘listen’ to what the choir is singing, but also use biometric data to analyse the musicians’ emotional state while performing the music. These elements are used by the algorithms during the performance to direct four million virtual brushstrokes, which cause the works of Van Gogh and Klimt to come alive in breathtaking projections on two massive screens behind the choir. 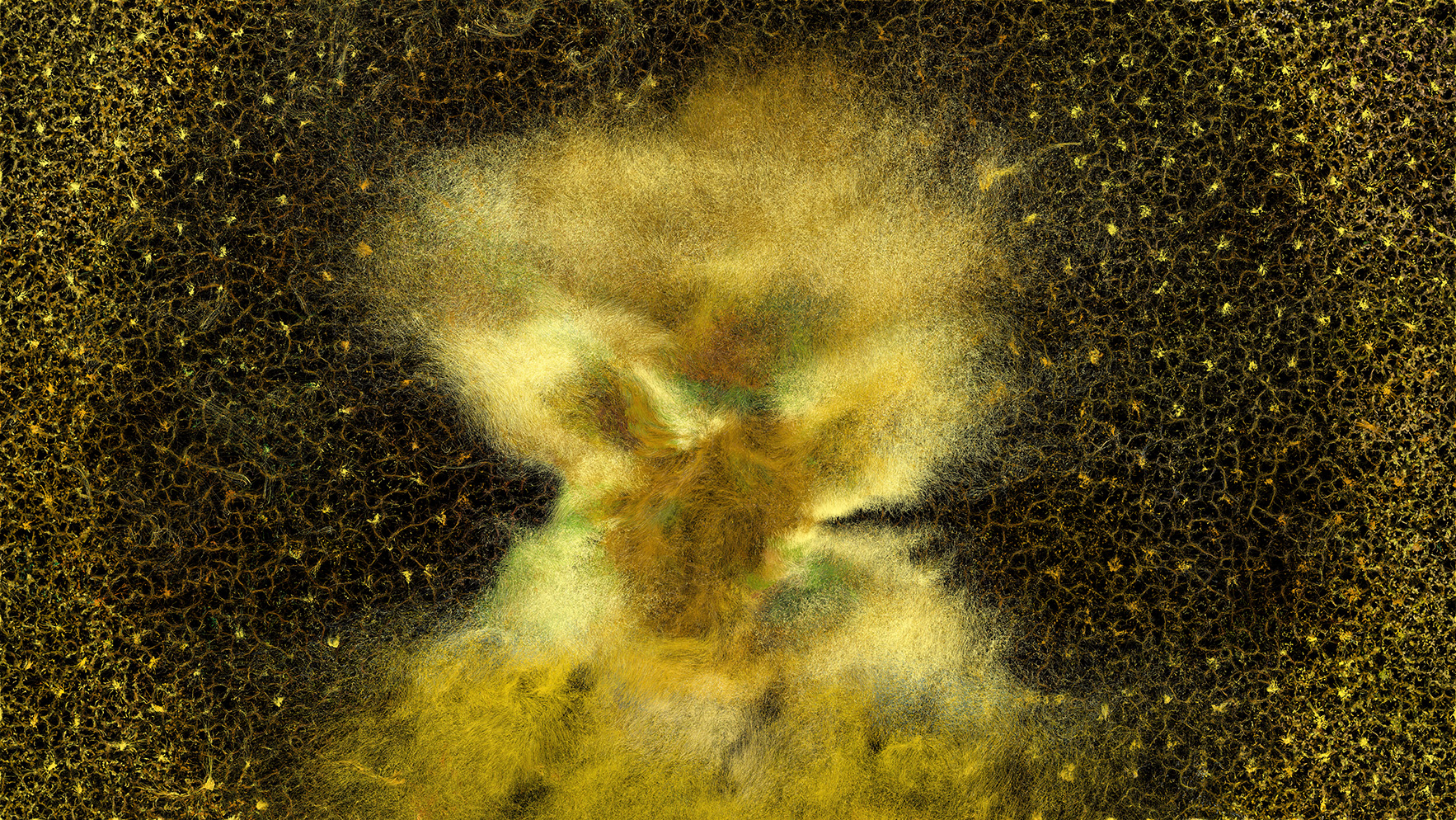